In 1957 Victor made the move to North America, taking a job at Calvin United Church in Pembroke, Ontario, Canada through 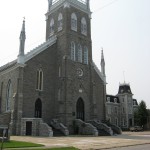 the connection of Dr. Stanley Osborne.  He directed the senior choir, the boys’ choir, taught organ, theory, and Italian. Victor was fluent in 6 languages and was seen as quite a dapper young man. It was in Pembroke that he met his future wife. In 1958, he married Margaret Lyons, and in 1959 their son, Peter-Anthony was born.

After living in Pembroke and Ottawa, the young family moved to Toronto where Victor became organist at St. Basil’s Church and at Holy Rosary.  In 1958, at age 23, he was a featured recitalist at the National Convention of the RCCO in Ottawa.

As his son Peter-Anthony relates:

“It was the idea of greener pastures, like so many immigrants of Canada in the late 1950’s. There was no family in Canada and so it was like starting completely fresh. It was harder and harder to find work and to also find your ‘place’ in Europe. So not unlike people like Healey Willan who emigrated from the UK to Canada, Victor did the same thing. So when he was twenty-two he set sail for New York City. My father hated flying, and so chose to take trains and boats wherever he went. It was in NYC that he heard that there was a position at Calvin United Church in Pembroke, Ontario and so made the journey north.”

“This recital was truly inspiring; in fact long before it was over, I had given up taking the details of his playing apart and was permitting myself the luxury of simple and confident enjoyment – the response that great music, well performed, is after all, fundamentally supposed to induce.”

After a year abroad in Switzerland (1962-63) where Victor studied at the Geneva school (Magadino page link here), they returned to Canada. He was appointed organist of Toronto’s St. Michael’s Cathedral a position he held until his death. In the years following, Victor gave several inaugural organ recitals. Among them were St. Mary’s Cathedral in Calgary, Alberta, St. Mark’s in Sudbury, Ontario and the Cathedral of St. Paul, Minnesota.

Philadelphia and the AGO

In June of 1964, Victor travel to Philadelphia to participate in the Improvisation Competition held at the Convention of the American Guild of Organists. 2,000 organists gathered from the United States, Canada and Mexico for the convention. Maurice Durufle, the renowned French organist, composer and improviser was on the panel of judges for the Improvisation Competition. On June 26, that Victor won first prize with a unanimous decision.  This was the first time that an improvisation competition of this kind was sponsored in North America and the prize was donated by the Casavant organ building firm of St. Hyacinthe, Québec.

While in the United States Victor performed at the Catholic Cathedral of Saint Paul, Saint Paul, Minnesota. After the competition he played a short recital on the famed Wannamaker organ in Philadelphia. He had to improvise a Prelude and Fugue on two given themes, written by Vincent Perscihetti. The contestants were up in the attic of the church and given the theme only 15 minutes before they had to play. Victor had roughly worked out what he might do (expecting two more classical themes) but when he saw the themes he quickly changed his plan and during the improvisation of the fugue part he wove the two very different Persichetti themes together. 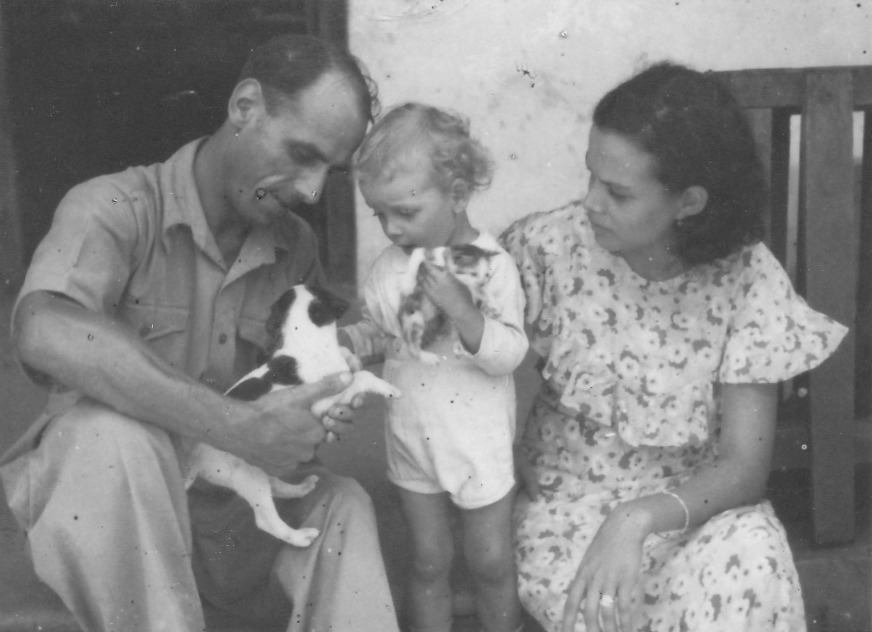 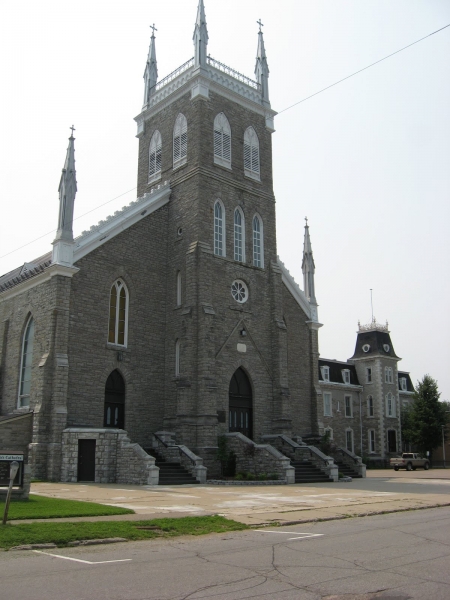 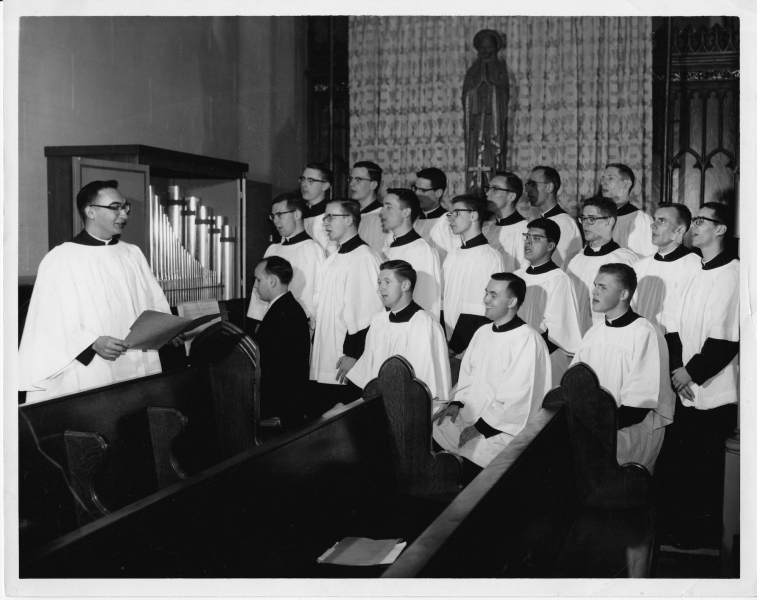 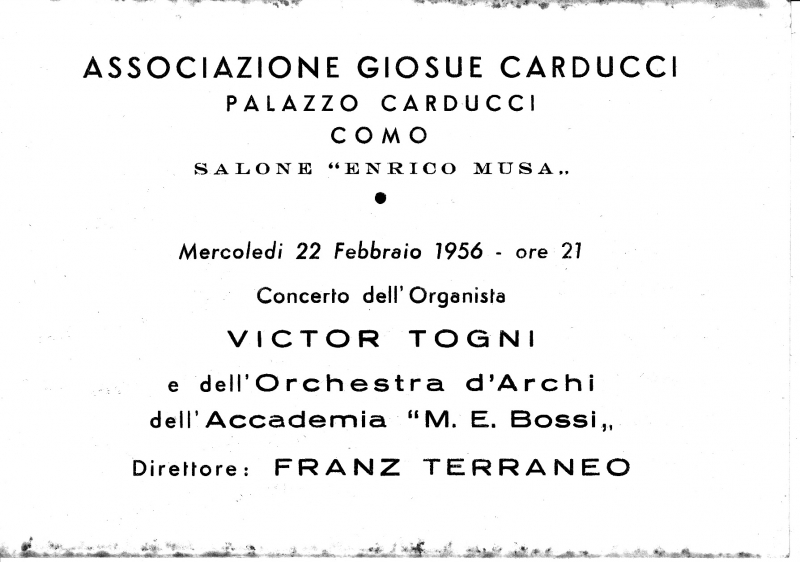 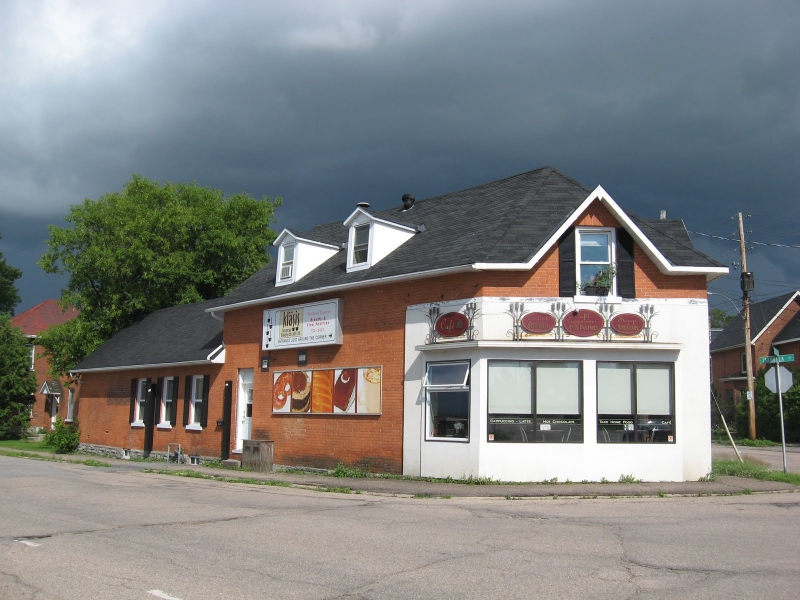 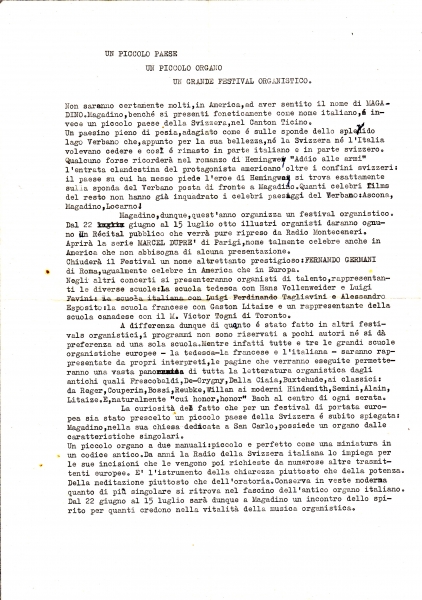